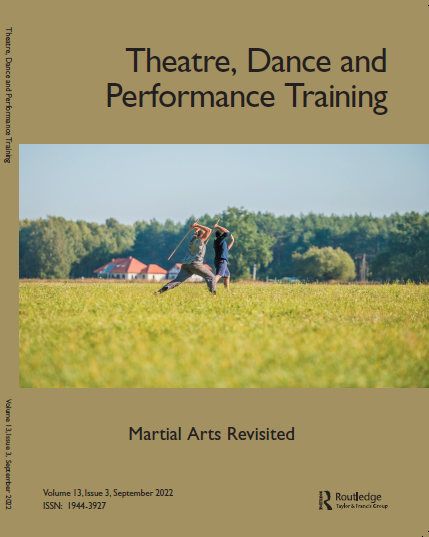 On 2 July 2022, Peter Brook, one of the most eminent contemporary theatre artists, died at the age of 97 in Paris.

He was awarded an honorary doctorate from the Adam Mickiewicz University in Poznań in 2005.

He is in my heart.

For the text in Polish: Brook jest… (Brook is…) please click here.

Prof. Grzegorz Ziółkowski’s three-year (2022–25) research project The Performative Realm of “Colonia Dignidad”, the German Enclave in Chile, in Historical and Political Contexts has received funding from the National Science Centre, Poland (NCN) in the OPUS 22 programme. See details at: https://projekty.ncn.gov.pl/index.php?projekt_id=539544.

On 10th of May 2022, in the Theatre Studio at Collegium Maius AMU, the concert Song of Life – Irmos for Ukraine was held by the remarkable Ukrainian singer, actress, director and teacher, Natalia Polovynka, who directs The Word and Voice Theatre Centre (https://slovoigolos.com/en/) in Lviv, and her friends from the Poznań House of Dance. The event was organized by Witold Zalewski with the support from Prof. Grzegorz Ziółkowski and the Faculty of Polish and Classical Philology of the AMU. The concert began with Irmoses, early Christian Orthodox liturgical songs, which were performed as a prayer for Ukraine. Later, Ukrainian and Polish folk songs resounded, and at the end of the event, those gathered spontaneously moved to the library hall, where a dance party took place to the sounds of traditional instruments. During the concert, funds were collected to support refugees who found protection in The Word and Voice Centre, which had functioned as a shelter since the beginning of the war, while continuing its artistic activities. 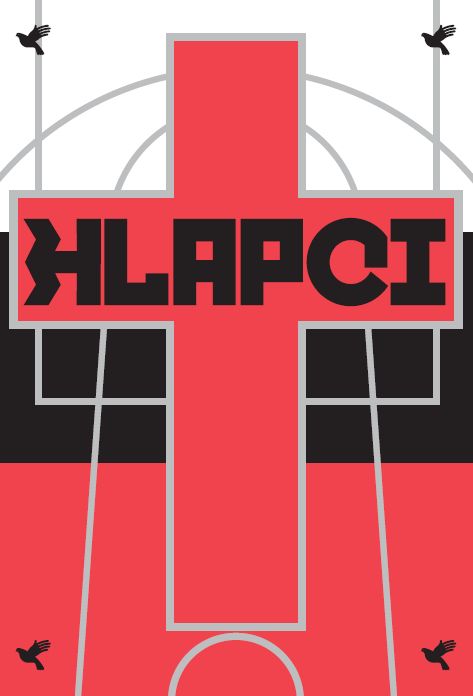 As death returned to make its mark on the world with the COVID-19 pandemic and, consequently, resurfaced in the social imaginary, we have found ourselves once again full-throatedly asking questions about what it means to die well. These issues lie at the heart of W;t, an American play penned in the early 1990s by Margaret Edson, which could be situated alongside other fictional and true stories that “provide social scripts for dying” (Knox). The play might also be viewed as a modern reference to the medieval tradition of ars bene moriendi and the morality plays linked with that tradition in a symbiotic, synergistic manner. The essay attempts to demonstrate that the meaning underlying Edson’s play (and its television adaptation of 2001) derives primarily from its grappling with the subject of human’s agency in the face of the inevitable. In its close reading of the play, the essay moves between the text, first published in print in 1999, and the screen, to best tap into the interpretive potential of comparing the drama and its film adaptation.

The article features an interview with Copenhagen-based filmmakers Marianne Hougen-Moraga and Estephan Wagner, directors of Songs of Repression (2020), the latest documentary film to tackle Colonia Dignidad, a sectarian German enclave founded in Chile in 1961. The dialogue revolves around the film, but it also illuminates some general problems documentarians must face when encountering trauma, among them ethical responsibilities towards protagonists and narrative strategies to employ. The interview is preceded by an introduction that sketches background information on the notorious colony, explains how the film originated, examines the role of music ‐ a central motif of the film ‐ for Colonia’s functioning and situates the work in a wider context of documentaries that confront human rights abuses. The political, religious and moral complexities of Colonia Dignidad are salient because they point to the way the inadequacy or total absence of processes of redress and reconciliation may ultimately prompt the re-emergence or re-establishment of sinister practices.

A new, revised and expanded, edition of Grzegorz Ziółkowski’s book Texts FROM THE HEART (2021) is available as an open access file: PDF. 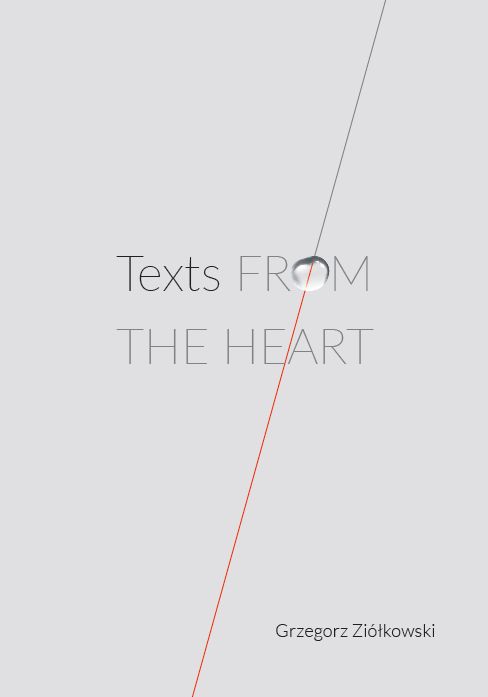 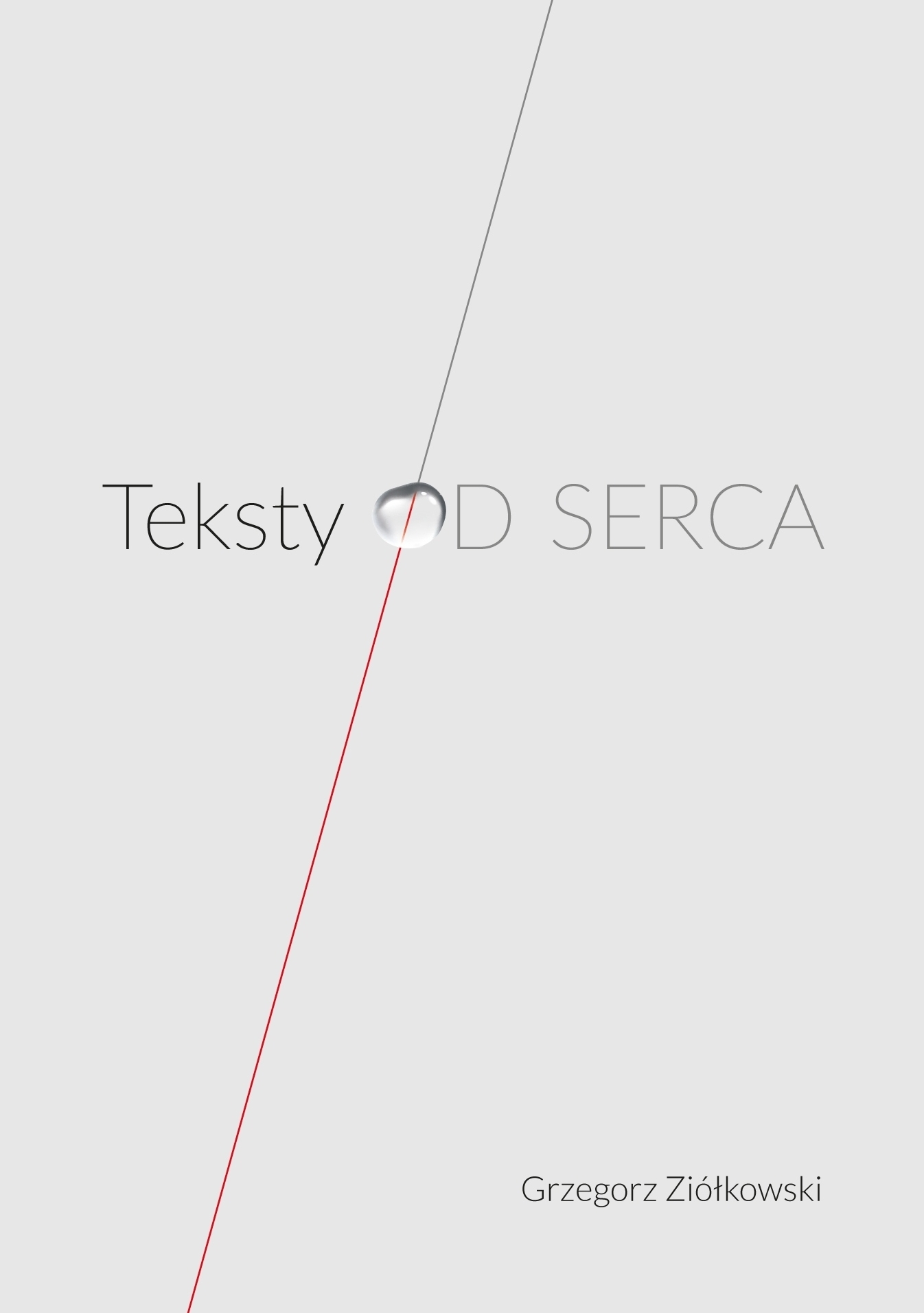 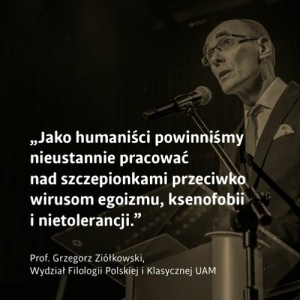